As always, Thai Lin’s prime goal is to consistently exceed the expectation of our customers in terms of product quality in all our magnetic components.  We are committed to excellence under ISO 9001:2008 with regards to customer satisfaction and the most effective Quality Management System.  We are dedicated to comply with ISO-14001 : 2004, which is the establishment of a management system in an effort to achieve a better global environment for all. 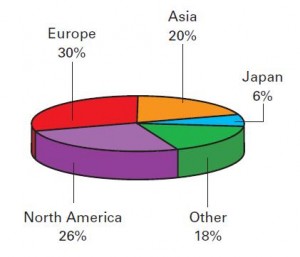